Top Posts
8 Travel Hacks to Save Money on Flights...
How to Get Paid Market Research Studies and...
10 Things No One Tells You About Iceland!
22 Things to do in Peru besides Machu...
Iceland Budget
Israel Budget ~ How Much Does a Trip...
14 Reasons to Road Trip to Florence Alabama
My Cuba Budget
The 7 Best Bars in Barcelona to Have...
24+ Best Places to Visit in China Besides...
Home TypesWorking Game of Thrones Trivia Answers ~ The Diesel Nerd Trivia Night
Working

Looking for Game of Thrones Trivia Questions and Answers?

SPOILER:  This has the answers on it too! If you want the questions to quiz yourself before seeing the answers, click here! 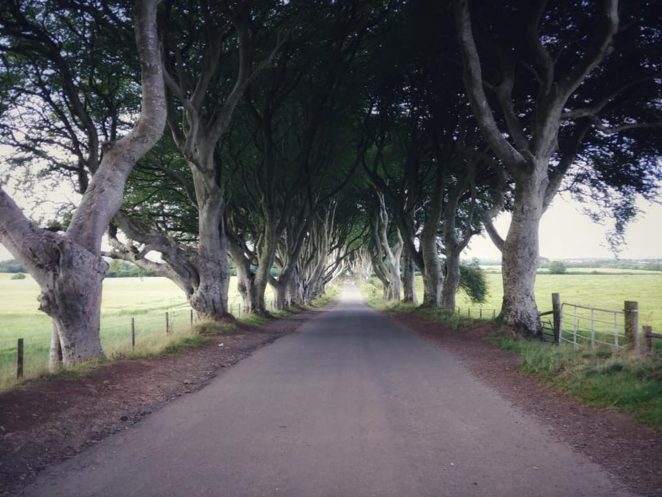 Round 3 ~ Clue: Different in the Books

Specifically, how did these characters die?

We got 2 wrong and didn’t place. What a world.

Game of Thrones Trivia ~ The Diesel